India is emerging as one of the most lucrative markets for esports and gaming, with Indian esports industry estimated at a net worth of $818 million and a staggering growth of INR 118.8 billion by 2023. In 2019, the number of online gamers in India was seen at 300 million and is expected to rapidly grow to 440 million by 2022.

However, the gaming industry which is increasingly becoming more interactive and community driven has far more to offer than just games. The face of gaming & esports is changing drastically and with gaming crossing over as a mere mainstream entertainment channel to a professional career choice, unlocks more opportunity for brands to market and associate with gaming than ever. Additionally, gaming gives the brands a newer avenue to advertise to broad markets while retaining their authenticity. It also aids them to gain opportunities to build their affinities, strengthen customer loyalty and of course drive sales.

With the increasing viewership in this billion dollar worth market, the gaming industry is not only limited to the players but the entire community at large which is spread across their loyal followers and avid esports observers. The prevalence of a wide array of gaming genres within this domain, makes it critical for brands to understand this medium in order to provide constructive and strategically engaging content to the viewers.

In this article, we will be exploring the top 5 genres of gaming that Indian youth doesn’t seem to get over with:

Challenging the reflexes, hand-eye coordination and the reaction time of a player, action games like street fighter and super mario involves the player controlling a character, navigating in the game, collecting objects, avoiding obstacles, and battling enemies with their natural skills as well as weapons at their disposal. Advancing through an action game requires a player to complete a series of levels and emerge to victory.

With an attempt to replicate real life in the form of a game, simulation games don’t necessarily define goals but rather allow us to control the character and the in-game environment. Sports games like FIFA series, WWF SmackDown, and racing games like Asphalt were created with the sole motive of providing players with a virtual experience of real-life activities.

By combining two elements of the gaming genre, both action & adventure, this genre has expanded to include a wide range of thematic concepts encompassing essential factors such as an action game element, item collecting, puzzle solving, and environmental exploration, making this a popular gaming genre across both PC and mobile gamers in India with its  reflex-based gameplay. Popular games like Assassin’s creed, Grand Theft Auto, The Legend of Zelda, Tomb Raider & Subnautica all fallunder this category.

With an emphasis on tactical thinking, while planning around a conflict between  players with symmetric powers, strategy gaming is a fusion of action, adventure, and role-playing games making it one of the most challenging genres in gaming. Games like Dota 2, Clash of clans, League of legends, and Halo wars have kept gamers occupied with MOBA games (Multiplayer online battle arena, a subgenre of strategy games) which is estimated to generate revenue of 42 billion dollars by 2021.

Why gaming matters to marketers in the post-COVID world

Battle Royale is a gaming genre that blends the survival, exploration, and scavenging elements of a survival game. PlayerUnknown’s Battlegrounds (PUBG), Fortnite, Call of Duty are the famous games that fall under this genre. Each of these games received millions of subscribers within months of its release. Battle royale games challenge a huge number of players to search for weapons and armor, and terminate the opponents while staying safe within the playing area which shrinks as you move forward in the game, with the winner being the last man standing in the gameplay.

Every gaming genre differentiates itself from the type of environment, character, utilities and power they assign to a player to use their skills and abilities to master the game. Over time, some of the brands have understood the gaming elements and have been successful in integrating their content into the game for consumer engagement.

With League of Legends world championship 2019, Louis Vuitton dropped a League of Legends (subgenre- Multiplayer online battle arena) Apparel Collaboration by giving their audience a taste of the new golden age of gamer fashion. While in the game, gamers have a wide array of options to choose their character outfits from which is often seen to be a depiction of their innate personalities that reflects in their in-game characters. While there were other brands like Oppo, Axe, Mastercard as a sponsor for the championship, Louis Vuitton stood out as one of the most recognised brands due to its engaging content.

Understanding the need of GenZ’s & millennials that demands more authentic interactions with brands, integration of brands needs to be strategically seeded in this medium while advertising organically. The possibilities for the brands converging with the gaming industry are enormous, making it a win-win situation for both – the brands and the esports organizations in terms of monetization.

Hence, understanding the genres of games becomes crucial for brands not only to collaborate with esports in terms of  sponsorship and advertising but to become a partner with these gaming organizations so as to elevate your brand experiences to a whole new level. With new growth avenues, the gaming industry will continue to stay buoyant, making it attractive for brands & investors, alike. 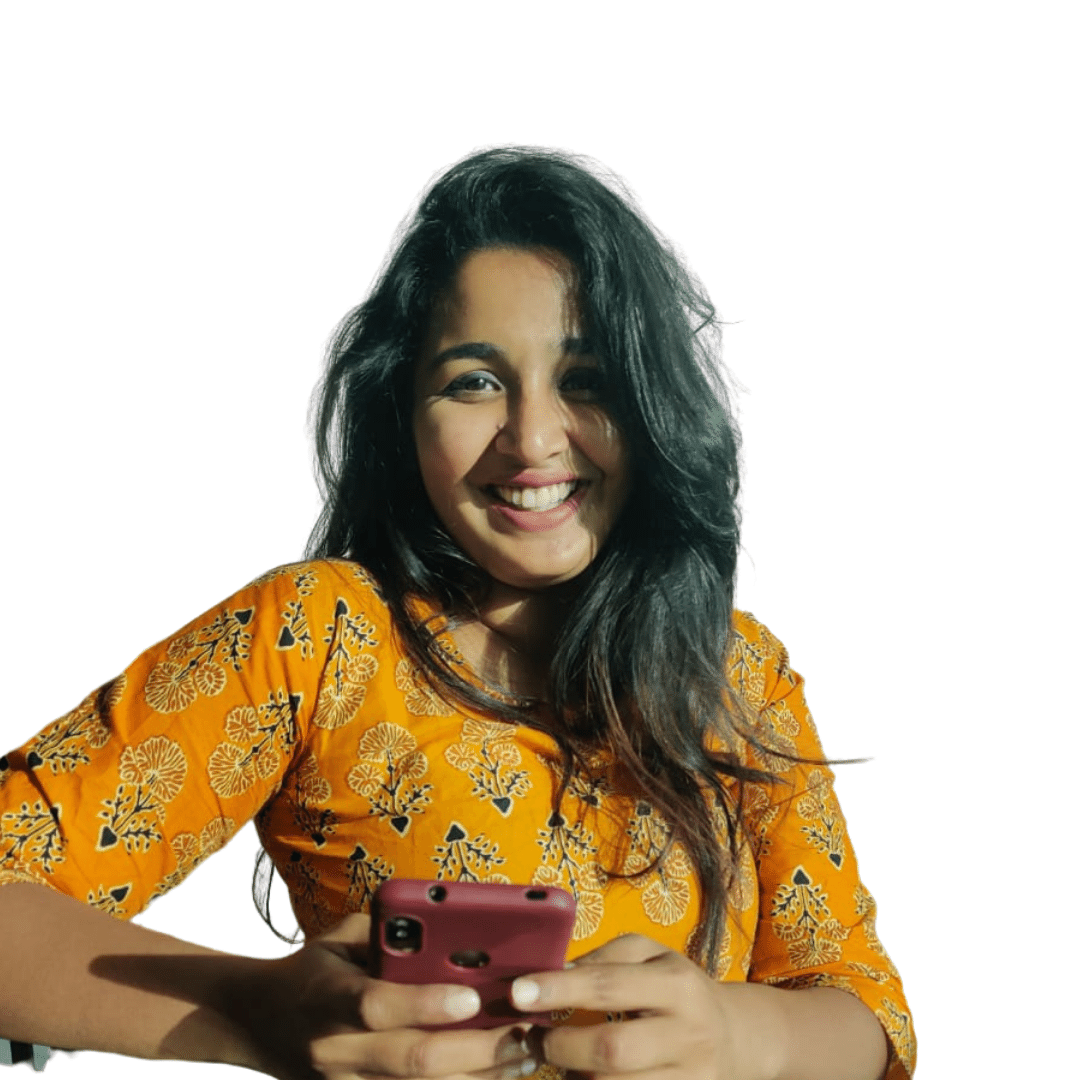 In conversation with Varun Mahna, PokerDangal

In conversation with Green Lin, MSI