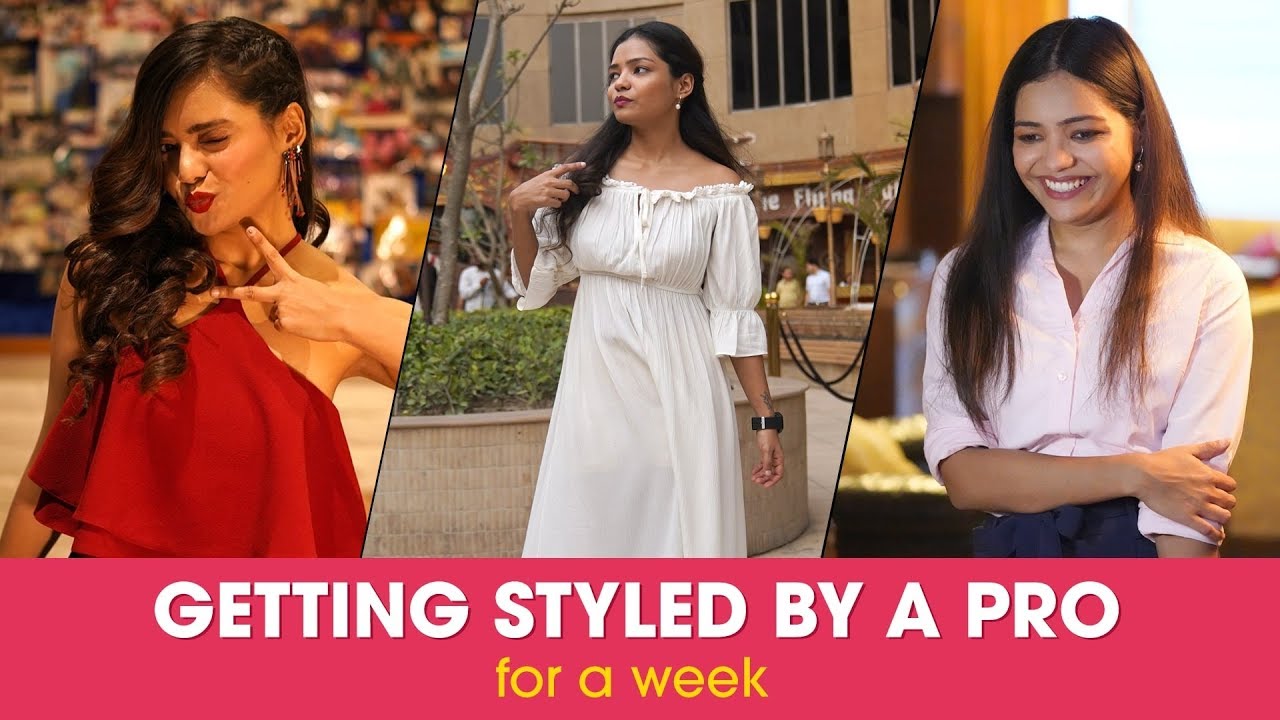 How are Brands reacting to the launch of iPhone 11?

In a series of content marketing case studies done on ScoopWhoop by various consumer brands, we feature Flipkart’s campaign where they engaged with millenials to drive home the message “India Ka Fashion Capital”.

Everyone wants to be groomed well and feel confident before they go to work or go on a date. And it’s like icing on the cake when the grooming is done by a professional stylist. a stylist’s job is to find the comfort zone for people and deliver what makes them feel better, look better and feel more confident. This is exactly what Flipkart achieved with its India Ka Fashion Capital campaign done in partnership with ScoopWhoop.

Objective of the Campaign –

Flipkart with its India Ka Fashion Capital campaign wanted to establish itself as the go to destination for affordable premium fashion and style. Our task was to drive home the message among shoppers that Flipkart is one of India’s premier online fashion destinations and to establish its identity and recall as “India Ka Fashion Capital”. We banked on the concept of giving people something new to wear everyday while also building on the aspirational value of celebrity/designer endorsed fashion.

The strategy behind the video was that it had to talk about Flipkart being the platform which made fashion available and affordable to everyone. The best way to show this was to make one of our very own anchor try Flipkart fashion and hence the idea “Getting Styled By A Pro For A Week” was born. This was the best way to showcase the story of a person whom the audience relates to while they were actually using Flipkart to try and adopt new fashion trends.

When Samsung Said ‘If Your Home Was Like Your Office’

The idea “Getting Styled By A Pro For A Week” in itself brought major audience involvement.  Memes, articles and other similar content was pushed through other social media platforms.

The brand reached almost 3.25 million people with this campaign. On average, 43.9 % of the video was viewed by the audience on YouTube with 25k likes. On other social media platforms, the engagement was 318k through memes, articles etc. The video started a lot of conversations regarding the brand which further helped in establishing the recall value of Flipkart as India Ka Fashion Capital.