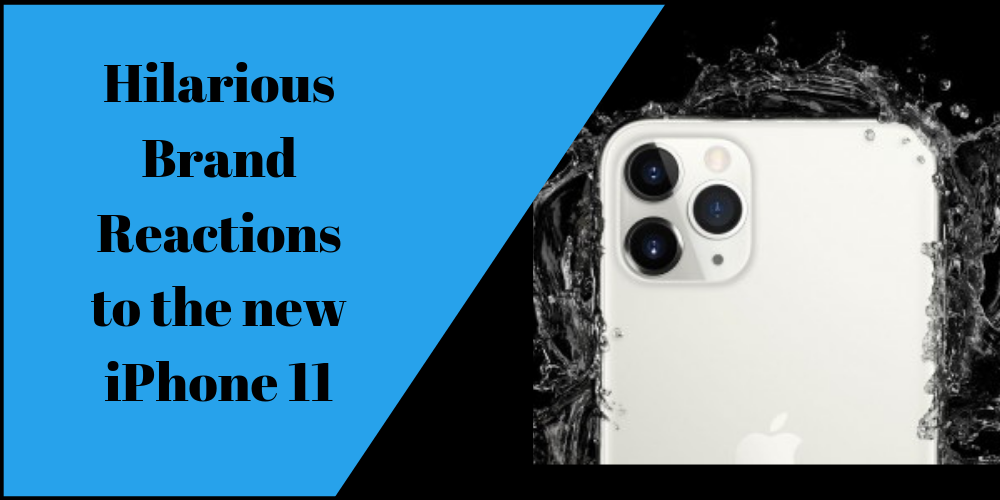 Social media platforms and online video set to consolidate their dominance in advertising in 2020, despite measurement concerns

Earlier this week, Apple unveiled its latest models of the iPhone 11 series. This prompted some very hilarious responses from the brands.

The internet was served with fresh fodder for internet memes and jokes with the launch of Apple Inc’s new iPhone 11 series. This got everyone talking about the usual cost quotient with ‘kidney jokes’ and the new camera feature. The look of the camera on the new iPhone became the butt of quite a few memes, but it was interesting to see how different brands picked up on it and used it to further their products as a part of the meme marketing culture.

Here are a few brands that came up with the best reactions to the release.

Content companies are always the most creative when it comes to these things. It’s no wonder hence, that TVF came up with these memes

If that wasn’t enough burn, Redchillies VFX came up with this fiery creative.

And to help the company digest these burns like a Pro, Hajmola put it out like a Pro

OnePlus too poked fun at their competition with this tweet

Shaadi.com showed their creative side with a rather fun twist.

At last but not the least, the climax was best served by Durex and Manforce condoms

While the meme marketing from other brands was fun to watch, the new series however got a lukewarm response in the Asian market, including India in terms of expected demand despite lowering the entry price point.

OnePlus Appoints Siddhant Narayan as Head of Marketing for India

Zomato and ScoopWhoop Partner to Make An Extreme Food Show