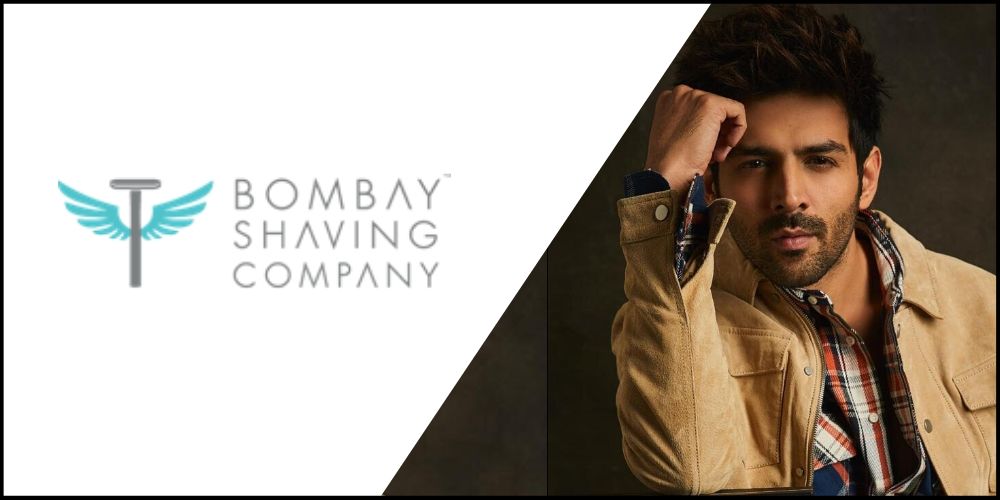 Actor Kartik Aaryan on his association with Bombay Shaving Company commented, “Bombay Shaving Company is a millennial brand driven by innovation and technology. I love to experiment with my looks and I look forward to working with the team in building a brand that helps men look their best.”

On the partnership, Shantanu Deshpande, CEO, and Founder at Bombay Shaving Company said, “Ever since we launched, Bombay Shaving Company has grown to be one of the most successful men’s skincare and grooming innovations in the country and has played a lead role in the premium segment, offering the consumers a unique and indulgent experience. We wanted a celebrity who not only endorses but believes in the product too. Kartik exudes those vibes quite strongly and brings a relatability quotient to the table. Kartik embodies the spirit of a young, feisty startup – he is self-made in an industry where it is rare, has garnered fanfare based on his talent alone. His appeal among the younger audience is exceptional and we believe he will play a big role in Bombay Shaving Company becoming a salient brand for men.”