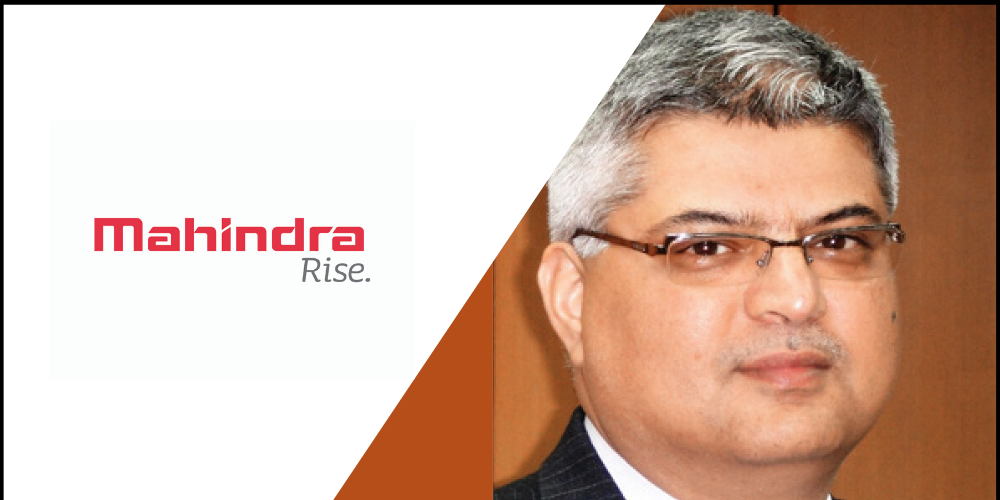 Nayer has spent 15 years at the company.

Vivek Nayer, Chief Marketing Officer – Group Corporate Brand, Mahindra & Mahindra, has moved on from the company after a stint of 15 years.

In a tweet, Nayer said, “When a journey begins, it also has to end one day! After almost 15 years, I bid adieu to the Mahindra Group today. It has been such a fantastic ride – some great experiences, huge learnings, several awesome memories & so many great friends made. Thank you all.”

Prior to his current role at Mahindra & Mahindra, Nayer was heading marketing for the auto division at the company. He has also worked with Reckitt Benckiser and Voltas.

Advertising Mathematics of the Automobile Industry