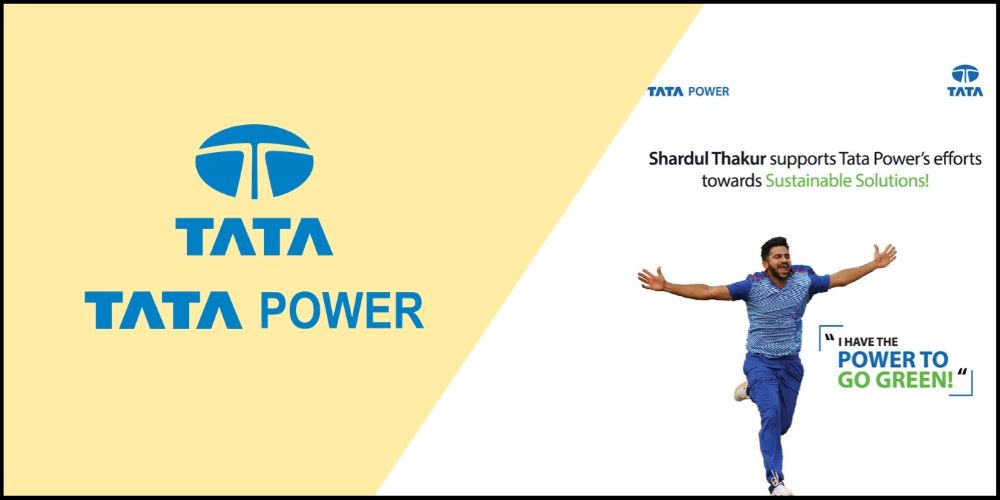 Dineout Has Launched ‘No Drama, Only Khaana’ Campaign

Thakur, who has done well in the just concluded T20I series in New Zealand, will support the multiple new green initiatives of Tata Power. The bowler won the Man-of-the-Match at the fourth T20I in Wellington last week. For Thakur, Tata Power will be his first major commercial endorsement.

“We welcome Shardul Thakur to Tata Power. He epitomizes Tata Power’s values of hard-work, commitment, honesty and success. We see him as a major change-agent in our new endeavours in the areas of our work in ‘green’ power which will help society and Mother Earth,” said Mr. Praveer Sinha, CEO & MD Tata Power. “We are aggressively getting into solar power in domestic, as well as in e-charging for vehicles of the future. Shardul will help us communicate the goodness of our work in these areas to our consumers.”

Shardul, a Mumbai boy, is a right-arm medium pacer who got his first taste of first-class cricket for Mumbai in 2012-13. Known for his aggressive pace bowling, Thakur’s season came in 2014-15 where he claimed 48 wickets at 20.81 and rocked the bowling charts. The ongoing New Zealand series has seen Shardul play at peak performance for India.

“The featuring of Shardul Thakur in the video will have to wait till his return from his overseas trip“, Tata Power said.

The campaign promotes the core message of opting for environmentally friendly means of consuming energy and thereby highlights the range of smart and sustainable solutions and services like Solar Rooftop, EV Charging and Solar Micro-grids that Tata Power now offers to its customers.

Tata Power Leverages the Power of TikTok to Announce #IHAVETHEPOWERCHALLENGE