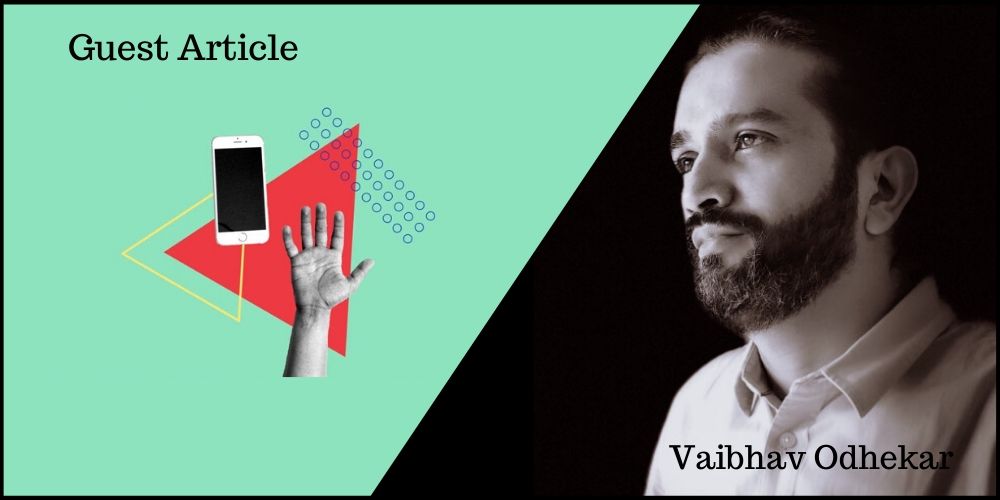 Vaibhav Odhekar, Co-founder and C.O.O. at POKKT, talks about how in-game advertisements are benefitting brands as well as gamers and how does this help brands reach out to their customers in multiple ways like a targeted demographic reach to customers, with a higher acceptance rate, and a favourable association with them.

Smartphones have transformed gaming in India over the past couple of years. Before the widespread proliferation of affordable smartphones, gaming was a hobby confined to a limited demographic: predominantly urban, upper-income, young males. The rise of smartphones and cheap data have resulted in the democratization of gaming in India. According to estimates, by 2022, the Indian mobile gaming market will be worth close to $1 billion, servicing over 250 million gamers. This is a market with immense potential for growth, presenting new opportunities for marketers to reach their audiences.

What has changed about Indian gamers?

Before the smartphone revolution, gamers were, as mentioned, mostly young, educated, urban males. The nearly-universal availability of smartphones to people across demographic boundaries has fundamentally changed the demographics of Indian gaming.

Today, nearly half of all Indian gamers are women, and nearly one-third of all gamers are over the age of 35. Reports indicate that, apart from gaming, both male and female Indian gamers spend a large amount of their time online engaging with social media and e-commerce platforms. This has important implications for marketers: while they’re not gaming, gamers spend much of their time online at destinations–such as online storefronts–that conventional ads try and often fail to take them to. The opportunity is clear here: innovative in-game advertisements that connect users to product vendors through a frictionless, user-centric approach.

The challenge: Indian gamers are price-sensitive

Mobile gaming is rapidly coming one of India’s preferred mediums of entertainment. Indian gamers spend over an hour a day, on average, playing mobile games, and three in four gamers game more than twice a day. This is substantially more time than they spend on streaming video platforms like Netflix or Amazon Prime Video.

However, the purchasing power of the vast majority of Indian gamers is substantially lower than that of gamers in mature markets like the United States, the EU, and China. Indian gamers are very price-sensitive. While average spend per gamer is increasing at double-digit rates, these numbers are still very low relative to the global frontier. 92 per cent of all games downloaded in India are free-to-play. Only 20 per cent of Indian gamers are willing to spend more than Rs. 150 on a premium game or on rewards for freemium titles. How do you monetize an immense, yet price-sensitive mobile market? Through targeted in-game advertising.

In-game advertisements are ads that are placed within a game, either integrated into menus or as integral parts of the game’s play space. In-game advertisements span the whole gamut from banner text ads to full-screen interstitials between levels to in-game product placement to reward videos. The latter two, reward videos and in-game product placement, are especially relevant here.

Indian gamers respond positively to reward videos since they offer a way of obtaining premium items or play options without spending money. Studies indicate that nearly 70 per cent of players in freemium games will watch a reward video in its entirety to receive the reward.

In-game product placement is also effective, especially when it’s thematically relevant to the game. In fact, in certain genres like racing games, product placement can actually enhance the player experience by presenting gamers with true-to-life billboards and signs in-game.

In-game advertisements offer clear advantages to gamers. They are not as intrusive as conventional ads, and they offer rewards that players would otherwise have to pay for, something few Indian gamers can actually do.

All stakeholders benefit from in-game ads

How do in-game ads benefit game developers? According to a Swrve report, 0.19 per cent of all mobile gaming revenue globally comes from just 0.19 per cent of the mobile gaming community. Considering that scarcely one in five Indian gamers are willing to spend Rs. 150 on games or rewards, developers need a viable alternative to monetize their games. In a market where the audience is large but unwilling to spend much cash, in-game advertisements enable gamers to pay with their time and attention. Mobile ad spend has increased exponentially over the past few years and is predicted to increase from Rs. 34.5 billion in 2017 to over Rs. 300 billion in 2023. This makes in-game ads a  lucrative opportunity for developers.

What about businesses spending on mobile advertising? Mobile ads have significant advantages over conventional online and offline advertisements. Mobile advertisements are highly personalized. According to a Kantar IMRB and POKKT survey, half of all gamers believe that in-game ads are more personalized than radio, TV, and print ads. A high level of personalization is possible, partly on account of the information gamers consent to share, including their location and basic demographic profile. By focusing ads on the right target groups, businesses achieve higher response rates.

In-game ads are considerably cheaper to deploy than conventional advertisements. An in-game ad campaign with a much smaller budget can potentially reach as many or more buyers as a prime-time TV ad.

It is also easier for businesses to measure the performance of in-game ads. KPIs such as targeting and completion rates can readily be measured since the ad targets–gamers–are active participants.

What is the way forward?

With Indian mobile ad spend predicted to mushroom by a factor of ten over the next 5 years, it’s a good idea for marketers to identify optimal ways of leveraging in-game ads. Regular mobile ads and extant in-game ads already offer a range of benefits over conventional advertising platforms. However, going ahead, marketers stand to gain by innovating in terms of focus and engagement. Players are voluntarily sharing an increasing amount of information related to their preferences and linking gaming accounts to social media profiles. This creates an opportunity to deploy hyper-focused in-game ads that show products individual gamers will actually want to buy, greatly increasing response rates and driving sales.

Premium gaming experiences are another area with potential. Full-fledge premium titles can cost as much as Rs. 399 or more, putting them out of reach of all but a small segment of Indian mobile gamers. Increasingly, developers like Tencent have been leveraging the power of in-game advertising to offer gamers premium experiences for free. Advertisers stand to benefit immensely from greater engagement with premium game developers. Focused in-game advertising can maximize ROI for brands, power the premium game experiences Indian gamers aspire to, and provide developers with a powerful monetization channel.