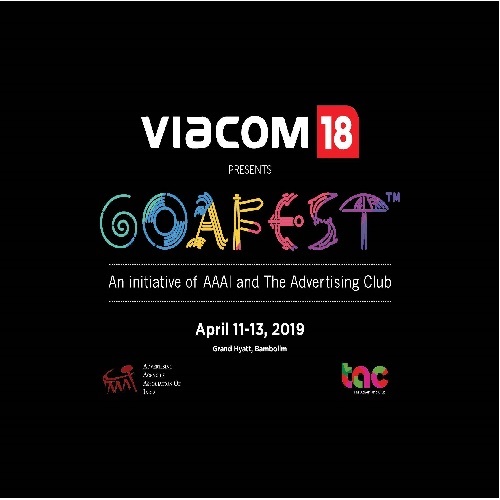 Unique Promocodes: A Gem for New-Era Influencers to Maximize Profit

The Master Jury boasts of 12 esteemed creative legends and innovators who have been game changers in the category.

The gold standard in advertising awards, ABBY Awards 2019 that celebrates creative excellence in the category has announced an illustrious master jury for the upcoming edition. Introduced last year at the ABBY’s, the master jury is reposed with the responsibly of judging pioneering work that deserves the ABBY. The Master Jury boasts of 12 esteemed creative legends and innovators who have been game changers in the category.

The esteemed Master Jury is entrusted with the key responsibility of together screening entries received in the Creative ABBY’s category, thereby arriving at the shortlist. The shortlisted entries will then have to further pass round 2 of the litmus test on creativity and impact, emerging as the benchmark of innovation in the category.

Speaking about Master Jury for the for the upcoming edition of the ABBY’s, Shashi Sinha, Chair of the Awards Governing Council, ABBY Awards 2019, said, “We have always believed that awards are as credible as the jury. We have hence curated a master jury constituting of the best creative minds and thought leaders from the industry, each of who have been icons in their area of work. The versatile and visionary jury will ensure that only the most deserving, ground breaking and effective campaigns emerge victorious. With such veterans at the jury panel, we are all set for an inspiring and ingenious edition of the ABBY Awards 2019.”

The Master Jury will be judging all the creative entries received across 7 verticals and 8 categories across two rounds. Round I of the judging process will be held online followed by a combined deliberation in Round II.

COLORS Tamil Ropes in Sponsors for the show Kodeeswari: The Tamil Version of Who Wants To Be A Millionaire

Presented by the Advertising Club and AAAI, the ABBYs 2019 will be a highlight at the leading advertising convention, Goafest, where once again the entire advertising and marketing fraternity is expected to come together in Goa.