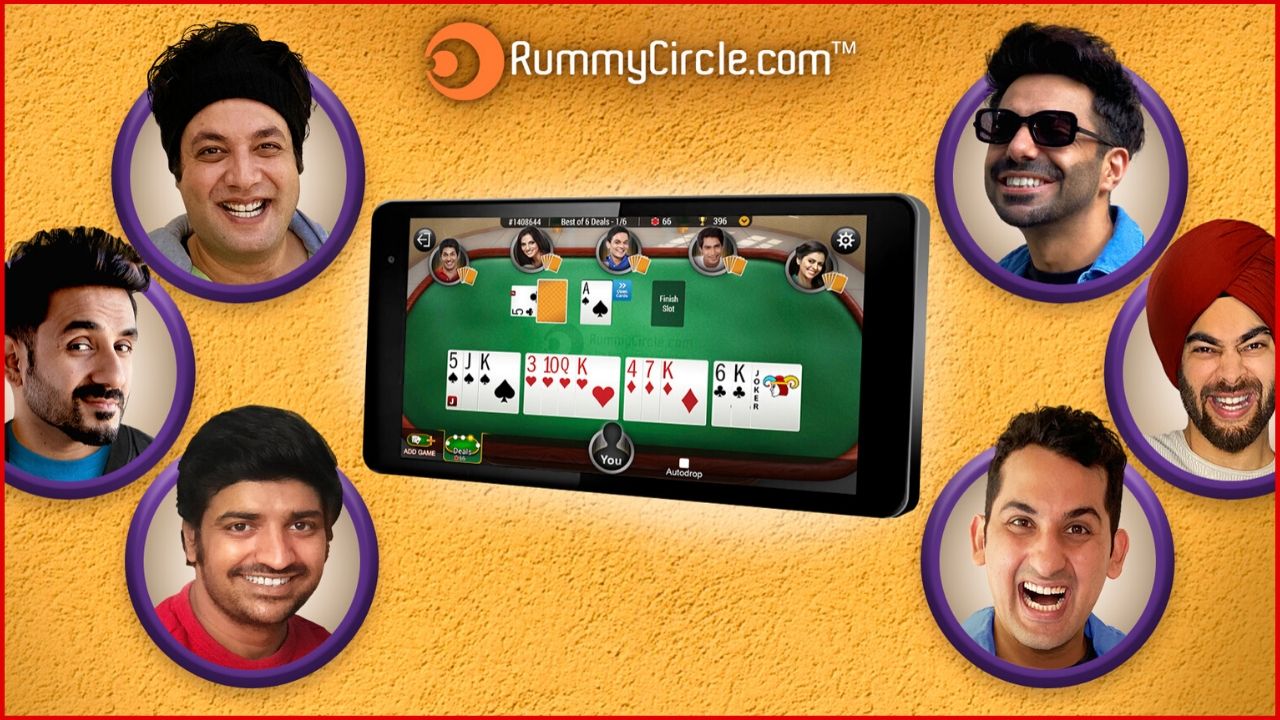 Games24x7 unveiled a new digital influencer campaign for its skill gaming platform, RummyCircle. Conceptualised by marketing consulting firm Spring Marketing Capital, the campaign aims to deepen the connection between the game’s platform and players of India’s favourite card game: rummy, across different parts of the country.

Games24x7 has partnered with Bollywood artists, Aparshakti Khurana, Varun Sharma, Vir Das, and Manjot Singh for the campaign in the North Indian market. In the same spirit, the company has also associated with popular artists Danish Sait and Sathish Muthukrishnan for Karnataka and Tamil Nadu regions. The digital films feature the actors portraying an array of emotions that gamers undergo while they are up against others in an exciting game of online rummy, thereby bringing the spirit of the platform alive.

Games24x7 has also partnered with actress and TV presenter Mandira Bedi to release a series of tutorial videos on rummy, to help players master their skills in an easy and fun way. Commenting on the partnership with Games24x7, Mandira Bedi said, “As a gaming pioneer, Games24x7 is leading responsible growth for the gaming industry in India. I am delighted to partner with Games24x7 on their initiative to help gaming enthusiasts improve their rummy-playing skills. Rummy is a fun game and I am happy to introduce RummyCircle: Masterclass with Mandira Bedi”.

Speaking about the new digital influencer campaign, Avik Das Kanungo, Director – Brand and Marketing Strategy, Games24x7 said, “We are delighted to associate with Bollywood celebrities and popular influencers for the slice-of-life depiction of enthusiastic online rummy players in the campaign. Rummy is undoubtedly India’s favourite card game and is becoming increasingly popular across the length and breadth of the country. At RummyCircle, we want to bring alive the game online in a new way by highlighting the inherent skill involved in the game. We believe rummy is a super exciting and fast-paced game to play as it needs you to think on your feet while in the game to master the moves and become a champion.”

Speaking about the new digital influencer campaign, Arun Iyer, Founder and Creative Partner, Spring Marketing Capital said, “Rummy as a game has always been a favourite with families. In this digital influencer campaign, we’ve tried to capture the skill, strategy, fun and banter that every game of rummy on RummyCircle comes with. The actors were shooting the films themselves at home.”