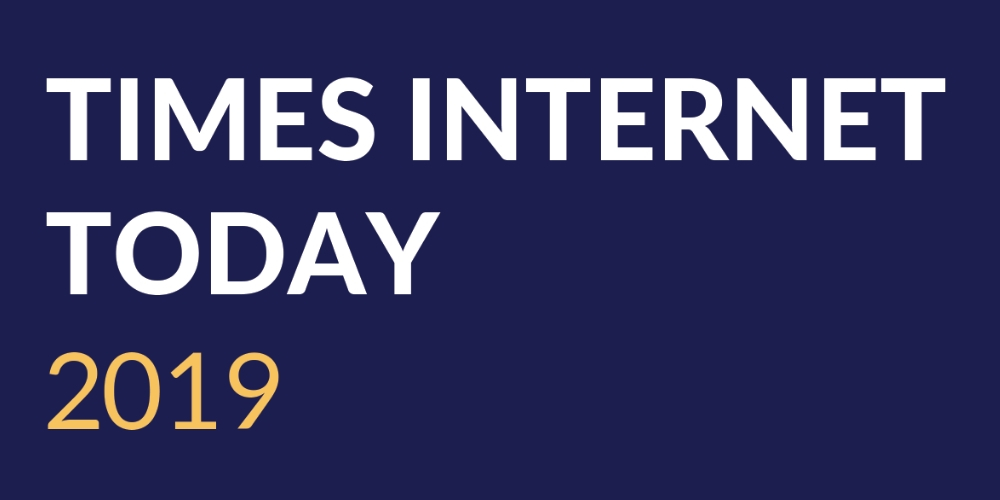 Self-regulation by OTT Platforms- A Move Forward or Backward?

Times Internet, the digital arm of BCCL, the publishers of Times of India, has recorded a revenue figure of Rs 1362 Crore ($196 million) in FY2019. According to Satyan Gajwani, Vice Chairman, Times Internet, this fiscal’s revenue is up by 40% from FY’18. The company has recently gone through a rebranding.

The group has released a report ‘Times Internet Today 2019’, saying that it has been catering to over 110 million users daily and 450 million users in a month. “Our news platforms are the largest providers of trusted information across India. While our initial footprint centered on English-speaking India, our news publications collectively reach 265 million deduplicated consumers, more than any other news organization in India,” says Gajwani.

The Times of India continues to lead the English News genre, with 212 million monthly users, growing 44% this year. In addition, Times Now has recently become the #2 digital news outlet, providing its own perspective on key news issues. ETimes, the entertainment and lifestyle leg of TOI, grew to over 88 million monthly users, making it the largest entertainment news destination in India.

Their non-English portfolio of properties grew over 108%, to 122 million monthly users, across NewsPoint, Navbharat Times, Maharashtra Times, Vijay Karnataka, and 5 more regional language destinations in the year, making it the largest language news portfolio in the country. There’s been great product innovation on this front: our PWA sites are lightning fast, update realtime, and are best in class in terms of performance and engagement. We expect our regional news publications to be the major drivers of our news portfolio over the next few years.

Economic Times drives the business news segment in the country, and we’re proud to see the early growth of ET Prime – a subscription only, high-quality, top-tier analysis destination on all things corporate India.

The group’s in-house, incubated music platform Gaana, which, last year, raised $115 million in a round of investments led by Tencent, crossed 100 million monthly users last month. MXPlayer sees over 1.2 million new installs every day, is installed on over 600 million devices globally, and is present on over half of all Indian smartphones.

The company’s subscription product TimesPrime has crossed over 1 million paid subscribers this year and the company’s target is to reach 20 million paid subscribers in the next few years. The other subscription product ET Prime has also shown early growth, says the report. It also talks about initiatives like Times Fact Check.  Cricbuzz has nearly 10 times the audience size of its nearest competitor. The report says that in the first month of the ongoing IPL, Cricbuzz has seen over 118 million people check in.

ETMoney has seen 4x sign-ups, 6x transacting user base and 11x total transaction value in the last financial year. Times Internet targets to have 1 billion monthly users across the product ecosystem by 2023.

Self-regulation by OTT Platforms- A Move Forward or Backward? 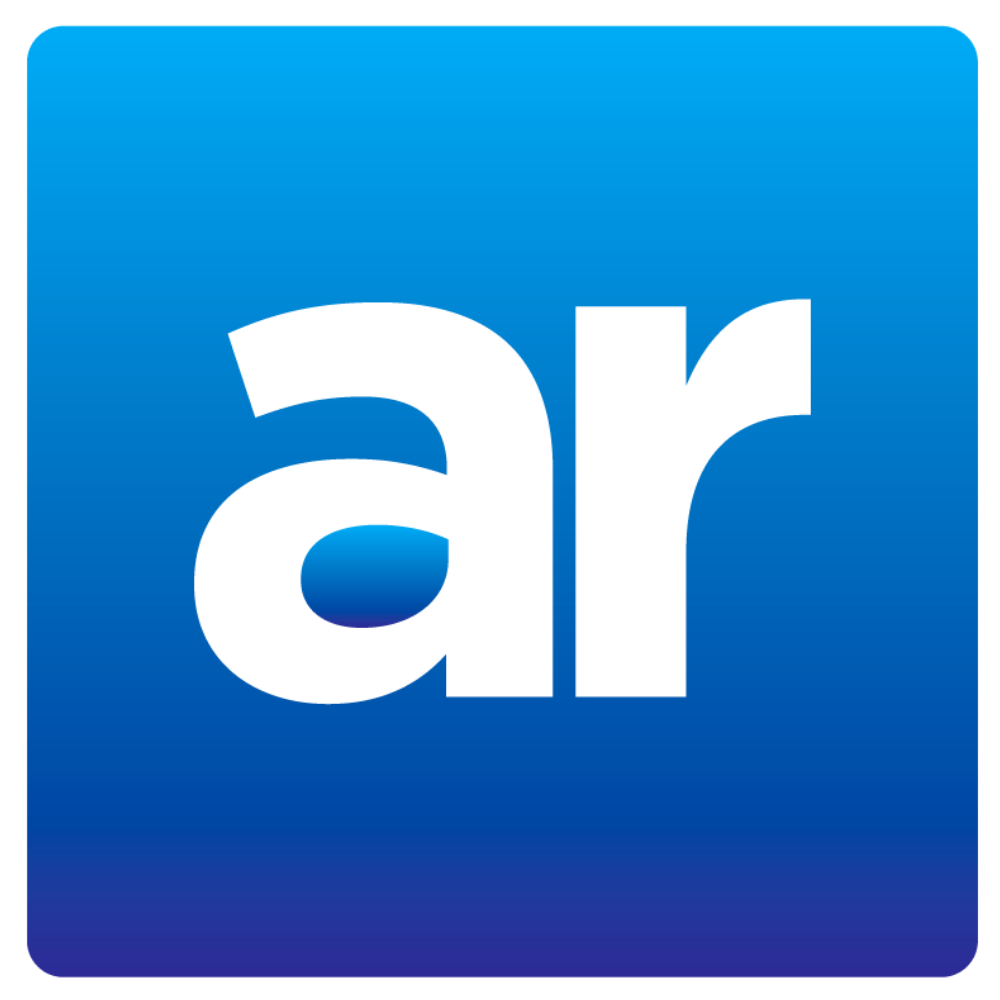