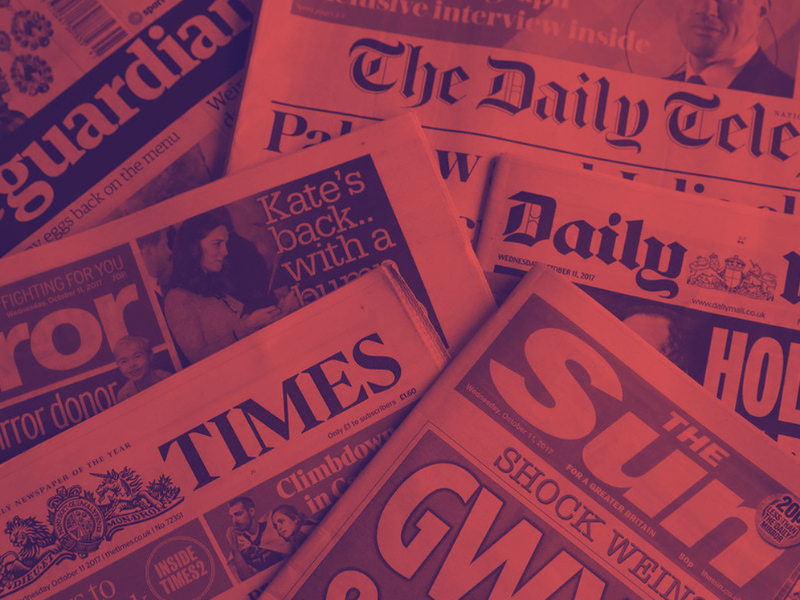 In conversation with Samir Kapur

It is absolutely true when experts put it as the future is digital. Going by the various studies conducted in this zone, it has been researched that India would have a billion virtual users by the year 2030. Taking into consideration the contemporary global crisis, we now presume this ‘digital billion’ trajectory to significantly accelerate by virtue of the lockdown with not just the addition of a new set of users but also the surging comfort and optimism of the present digital citizenry. Digital technology grants the vast ambit of media with an often-comprehensible array of choices like generating video, assimilating social networks and blogging, making use of map mashups and mobile devices and the list continues to be ceaseless. But survival necessitates comprehending all these novel technologies to enable news organizations to make informed and cognisant decisions about why and how to utilize them.

With the arrival and growth of the internet in the digital media, magazines and newspapers do face a challenging stand from the mounting internet users. However, in India, there is a community of people who prefer reading newspapers and magazines for daily updates and information but due to the current pandemic situation there has been witnessed a drastic increase in the number of e-newspaper readers. The conception of the internet has definitely transformed the way we think about advertising and the diffusion of information. Anything you might want to know is now available in just mere seconds at the single push of a button. Courtesy to the contemporary times, it seems that the platform of the virtual media has been gaining more prominence than the conventional print media. Although the digital media does have its benefits, the print media still has the upper hand in a few noteworthy ways that you should consider when determining which medium to use. Moreover, overcoming the hindrance of unavailability which is generally an issue with print subjected to the region or city or country they belong to, digital media can surely emerge as a savior due to its ease of accessibility from almost any corner of the world. It is an agreeable point that virtual form of print mediums has abolished the difficulty of inaccessibility.

With this in mind, we take a look at the existing state of play for the realms of digital and print mediums, thus answering what seems to be an ever more pertinent question of why, rather than centering on digital alone, do digital and print when assimilated work better together?

The future of digitalizing magazines and newspapers:

Digital magazines are progressively arresting the attention of the media industry owing to their capability to entice readers through interactive content, without involving high costs in production and distribution as compared to conventionally printed magazines. In this age, when digital and ingenuity can be pooled in the most appealing manners, digital magazines have a multitude of prospects to alter both in editorial and business models.

Digital magazines have an ability to attract the reader’s attention through resourceful ways of storytelling, leave aside the abundant possibilities of interaction. Presently, digital journalists are able to choose the most apposite tools to tell their story, eliminating the need to stick to the text, image or a certain number of characters. The reading experience too can be enriched with tools like the page flip technology can simulate even the out-dated act of passing through pages. Currently, any digital magazine, newspaper or tabloid even the less interactive ones, can lend the reader the prospect to click on links that refer to sites mentioned in the text or commercials, go directly to one of the pages via the index, enabling them to send an e-mail automatically to any address stated in the magazine or merely zoom. A virtual magazine reader can explore various interactive options like augmented reality, digital games, special apps, access to the magazine’s social media handle, online contributions to the magazine’s content, or special admission to some information and data organized in layers.

Digital media has an incredible broadcasting potential. While the geographical expansion of the print media totally depends on the process of physical distribution, the digital media sources can possibly achieve almost anyone through Internet access. The very discovery of a digital magazine or an e-paper is facilitated through search engines, directories, and social media. The conventional print tools like leaflets, brochures, mass mail-outs, posters, and newspaper adverts have now been overcome by google ads, web ads in the magazines, and online news mediums, thus enabling to analyse the traffic and get a study of the kind of audience viewing the same.

Alongside it is also commendable to note that by implementing a twofold approach that seamlessly unifies print with digital, the domain of media can plan a more powerful growth strategy.

The below-mentioned ideas can help in functionally digitalizing and revitalizing the print medium:

The use of AR technology: Augmented Reality (AR) has gradually but confidently been edging into the digitalization of media for quite some time now. This new addition has been warmly accepted because of the many benefits they offer. The beauty of AR is that it can seamlessly combine digital information within our own environment by making use of the existing surroundings. While talking about the print to digital significance, AR is a noteworthy out-of-the-box thinking technology that breaks the monotony of the conventional mundane method of reading and imagining a particular news or story. They enable certain parts / imagery of a story to be scanned through the app and the story can be experienced live. For instance imagine you are reading a story about Cyprus and then with a scan of the image in the story on the app you are visually walking through the streets of Cyprus and key points of interest. You scan an Advertising of a luxury car and then you are virtually sitting inside the car with a 360 degree video. With its ability to create scenarios that are otherwise impossible to create, the utilization of AR technology is a very important aspect of revitalizing the print version.

Making use of social media and networking platforms: Social media has refined the field, by making news delivery at a faster-paced and more delicate matter. These platforms offer much higher engagement thus helping to fulfil a more nuanced role by serving to engage more and more influencers and readers.

Video format of news: In the wake of embracing digitalization, when a news is being covered, the papers can ditch the conventional practice of just glancing the news by flipping through the pages and rather introduce new collaborative and audience-engaging ways like the audio-visual form, introducing a podcast or an audio way of reading and hearing the essentials of a news.

Digitalization of magazine can take it to a global level: Taking the magazine beyond boundaries and towards the global frontiers will facilitate in reaching out to a larger target audience by not limiting to a certain crowd, lends it a global appeal. Positioning the magazine on an appealing global online platform can garner its tremendous traffic via the readership from a global audience.

Therefore, a mishmash of print and digital mediums proves indispensable in strengthening a fruitful business module, due to the competence in which they cohabit. Hitching the strengths of both will lend the print medium the best chance at being found and developing their readership base, thus gradually hitting the road to recovery. The impact of integrating the digital revolution with print journalism is noticeably stronger and a tipping point is likely to arrive sooner in India.